How Debt Affects Your Mental Health 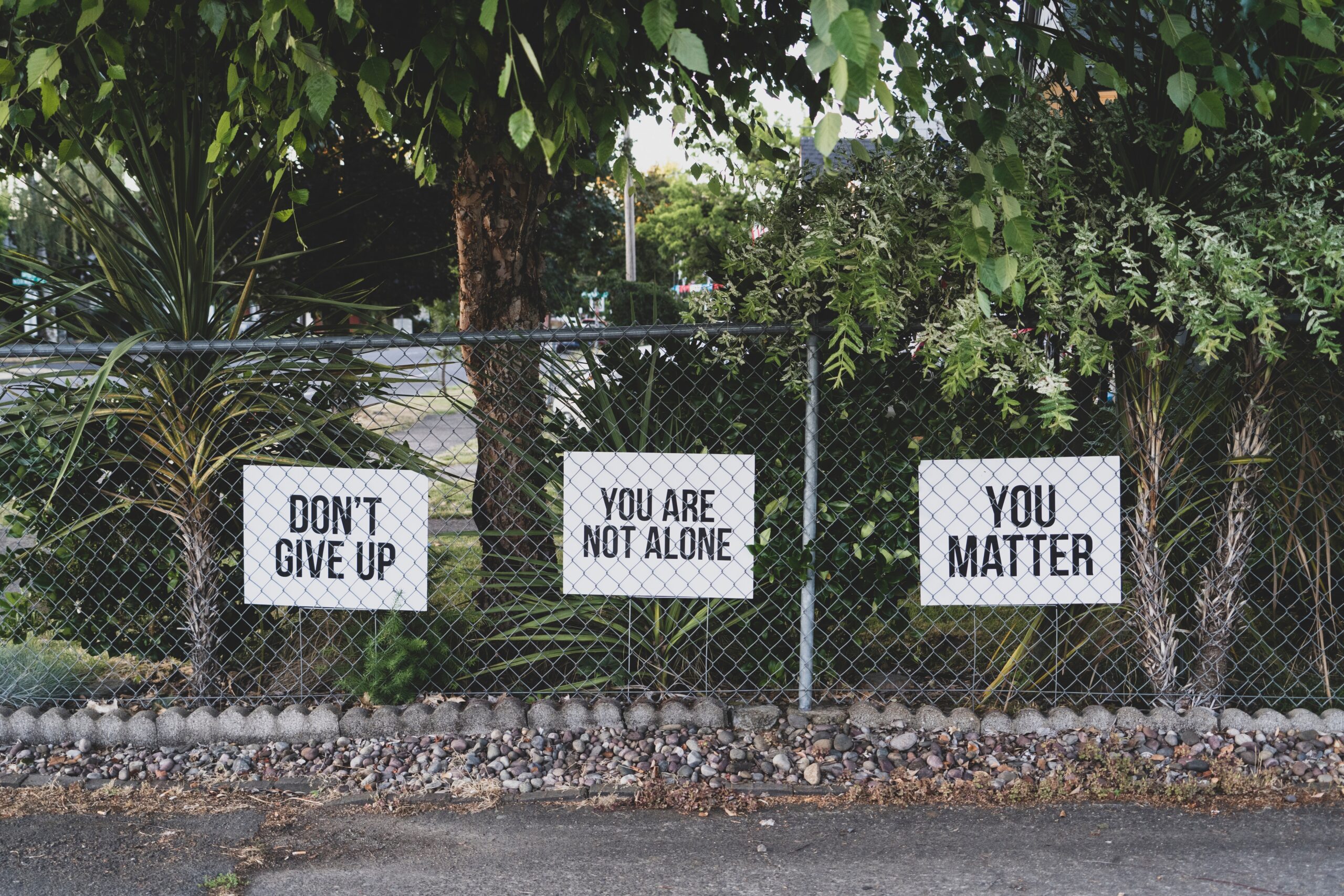 Debt and mental health is something that isn’t spoken about often enough. There is an obvious relationship between the two, as poor mental health can lead to debt and vice versa.

There are several factors that can have a negative impact on mental health. They include: falling behind on payments, debt letters and calls, guilt, shame, uncertainty and fear.

When I was in debt, I fell into a deep, deep depression.  I felt helpless, hopeless, worthless. It didn’t feel like there was a light at the end of the tunnel.

At my lowest point,  I contemplated suicide.  I’m glad I never acted on those thoughts. But there are thousands of people every year whose mental health suffers because of debt and who actually complete suicide because of it.

Why do people get into debt?

There are a myriad of reasons why people get into debt. These are just a few of them:

Coronavirus has had one of the biggest effects on people’s finances in recent times. The financial impact of the pandemic was greater on young people and those with lower incomes.

60% of people with incomes of less that £10,000 were 60% more likely to be furloughed compared to the general population.

Furthermore, 17% of people reported borrowing money in order to meet their basic household needs during the first lockdown.

People may lose their jobs, experience illness, bereavement or any number of life stressors. They may fall behind on bills and this can be the start of a downward spiral in both their mental health and financial circumstances.

Pre-existing mental health issues also make people susceptible to debt. For example, If someone has anxiety, they may be too anxious to open creditor letters. They may be less likely to attend benefits assessments or to talk to their bank when they need to.

If someone has a diagnosis of Bipolar Affective Disorder, they may go through manic phases, where their mood is elevated. As a result, they may make irrational financial decisions, such as making unwise investments, buying extravagant items or  gambling excessively.

As a result, some people can get into a state of denial about the severity of their debts. They may continue living as though things are normal. Consequently, they may ignore letters and bills. This can lead to them being taken to court for the debt.

People can also become stressed and this can manifest itself as poor sleep, poor appetite, overeating and an overwhelming sense of worry.

The fear of losing your home, possessions or facing legal action, can trigger panic attacks, anger and depression People can also feel hopeless and helpless. Some end up seeing suicide as the only solution to their issues.

According to a 2018 survey by The Money and Mental Health Policy Institute, more than 100,000 people in debt attempt suicide each year in England.

6 Ways to protect Your Financial and Mental Health

It’s important for you to realise that debt problems can be fixed. There are a number of ways people can get out of debt. You can also protect your finances in a number of ways.

Organisations such as  The Money Advice Service, Citizens Advice, StepChange and PayPlan provide free advice. I personally sought advice from Payplan and Stepchange.

Speaking to them gave me a sense of relief because they were able to give me actionable steps that I could take to improve my situation. Payplan eventually helped me to set up a Debt Management Plan, where I was able to make affordable monthly payments to creditors.

You must get on a budget. Budgeting is a foundational principle of financial literacy. This will allow you to see where your money is going as well as areas where you can reduce your spending. There are a number of budgeting tools and apps you can use to do this.

3. Have an Emergency Fund

Emergencies can occur at any time. In fact, 27% of people in the UK don’t have any emergency savings.

Having one can stop you from going further into debt. To begin with, aim to have a starter emergency fund of between £500-£1000 but work to increase this into 3-6 months worth of expenses.

Debt and mental health carry a lot of stigma and people suffer in silence. Speaking to someone about what you are going through alleviated the burden of going through it alone. You can speak to friends, family or a professional.

I know everyone goes on about this, but it’s highly effective. Going for a run or walk, even for 30 minutes can boost your mood and reduce feelings of stress.

You can also do mindfulness and journaling,  which improves your overall focus and helps to organise your thoughts.

6. Speak to your Bank

You can set spending limits on your bank accounts to avoid overspending, you can block problem spending such as gambling transactions. Your bank can work with you to see what they can do to help you.

They could change how they contact you and how often, show you where to get help and advice, or just make some changes to make you feel comfortable when talking to them.

Being in debt can significantly affect your mental health and having a mental health issue can lead you to getting into debt. Both carry an enormous amount of stigma, which can lead to people suffering in silence. It’s important that you continuously take steps to care for both your financial and mental health to stop things from spiralling out of control.

How has debt affected your mental health and what do you do to look after yourself?

For more support, you can contact Mind and the Samaritans. 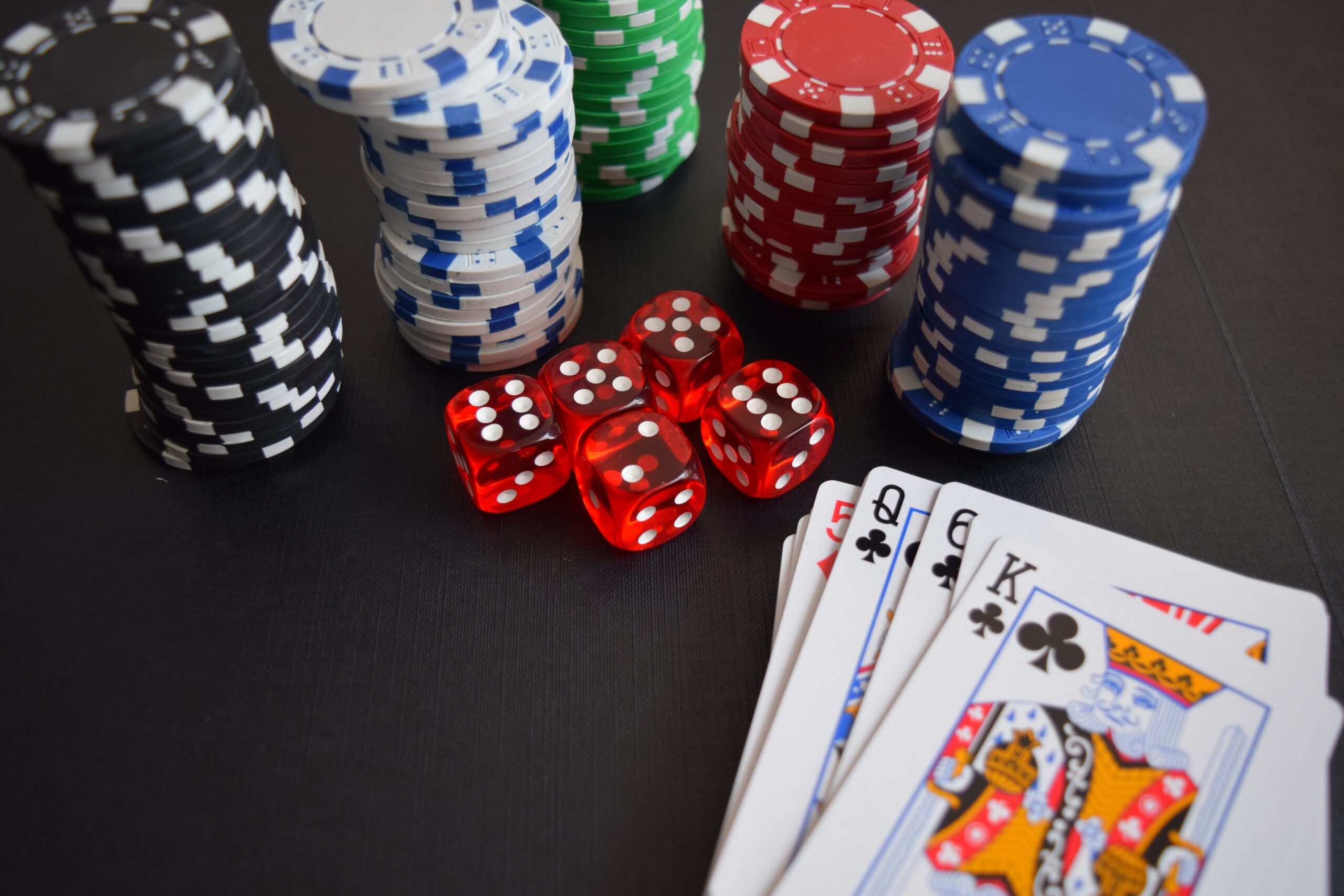 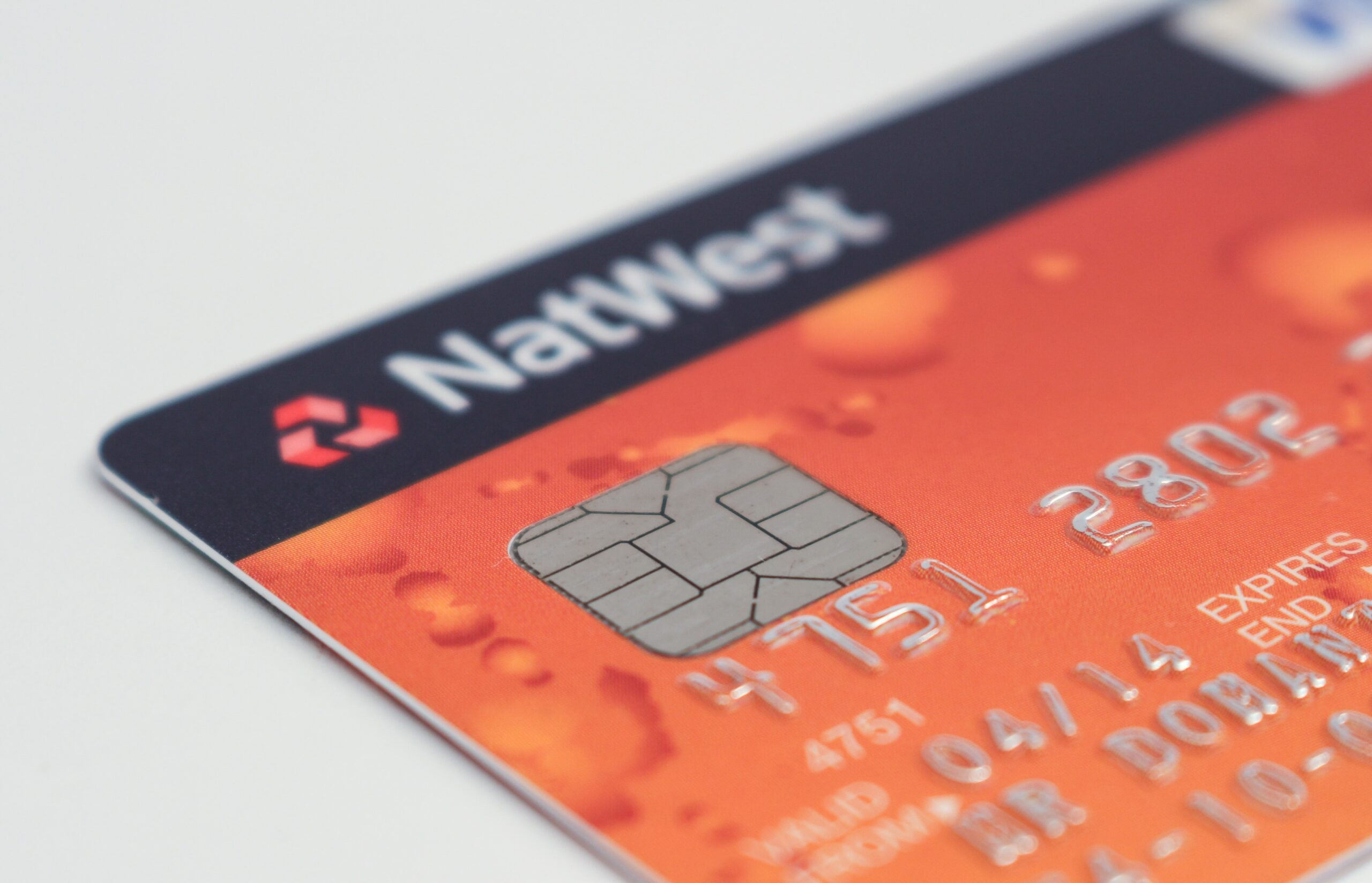